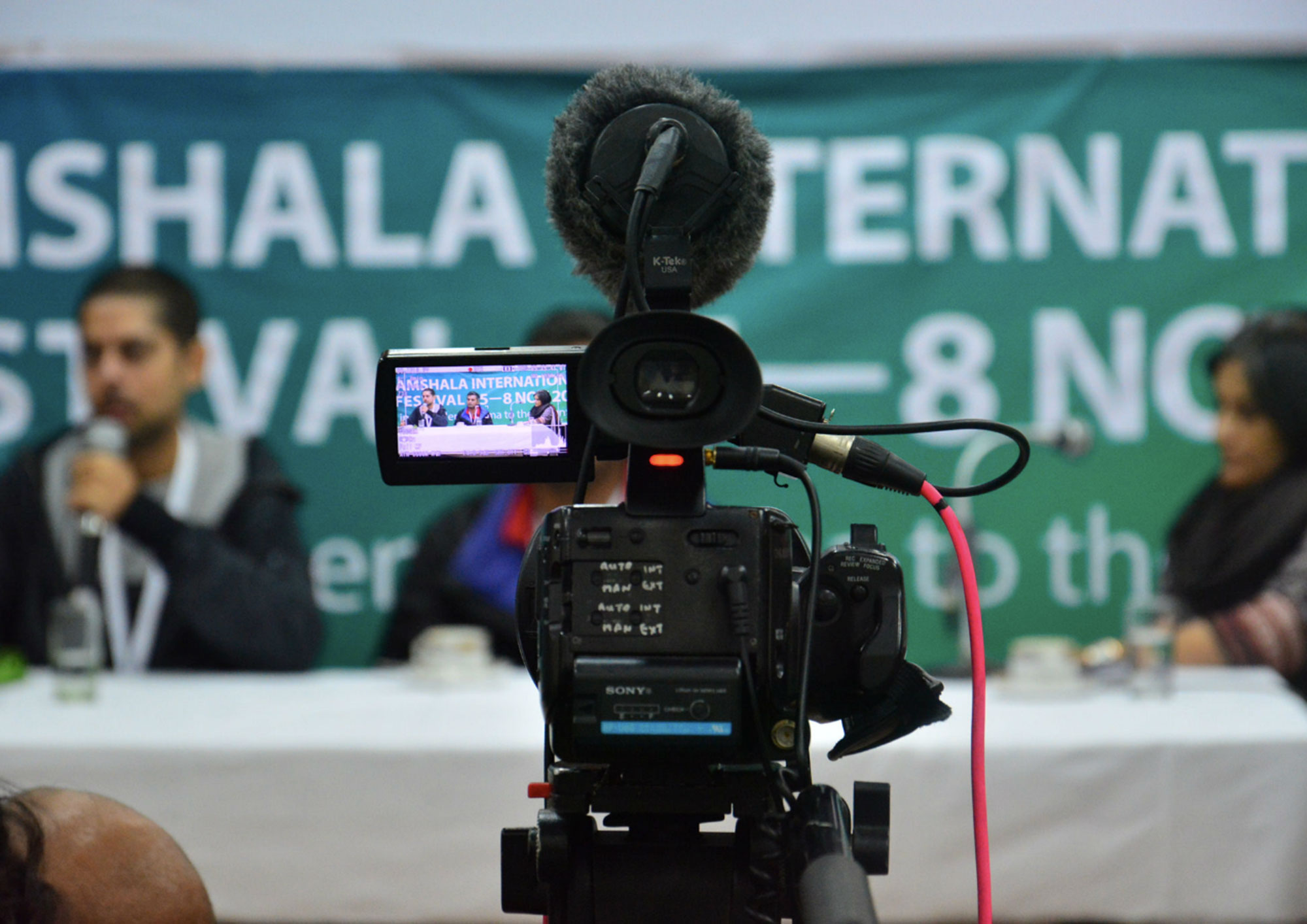 White Crane Films was formed in 1990 in London by Ritu Sarin and Tenzing Sonam. Tibet, in all its dimensions, has been the main focus of Ritu and Tenzing’s work. Through their films, they have attempted to document, question, and reflect on, the issues of exile, identity, culture and politics that confront the Tibetan people. I worked on their main design and I did the artwork and website of their films The Sun behind the Clouds and the forthcoming The Sweet Requiem. I also did the artwork for the Dharamshala International Film Festival 2015, an event hosted and organized once a year by White Crane Films. 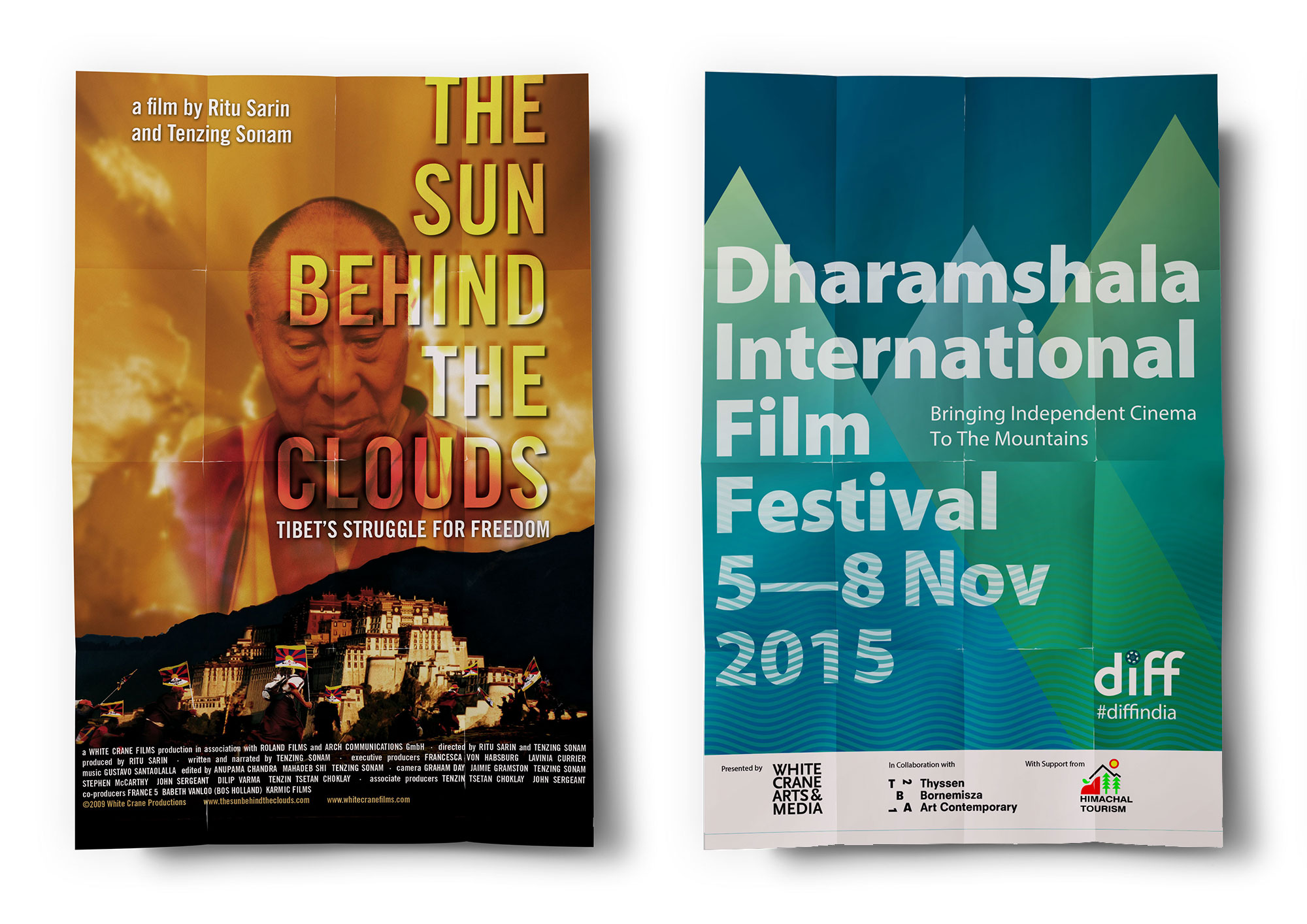 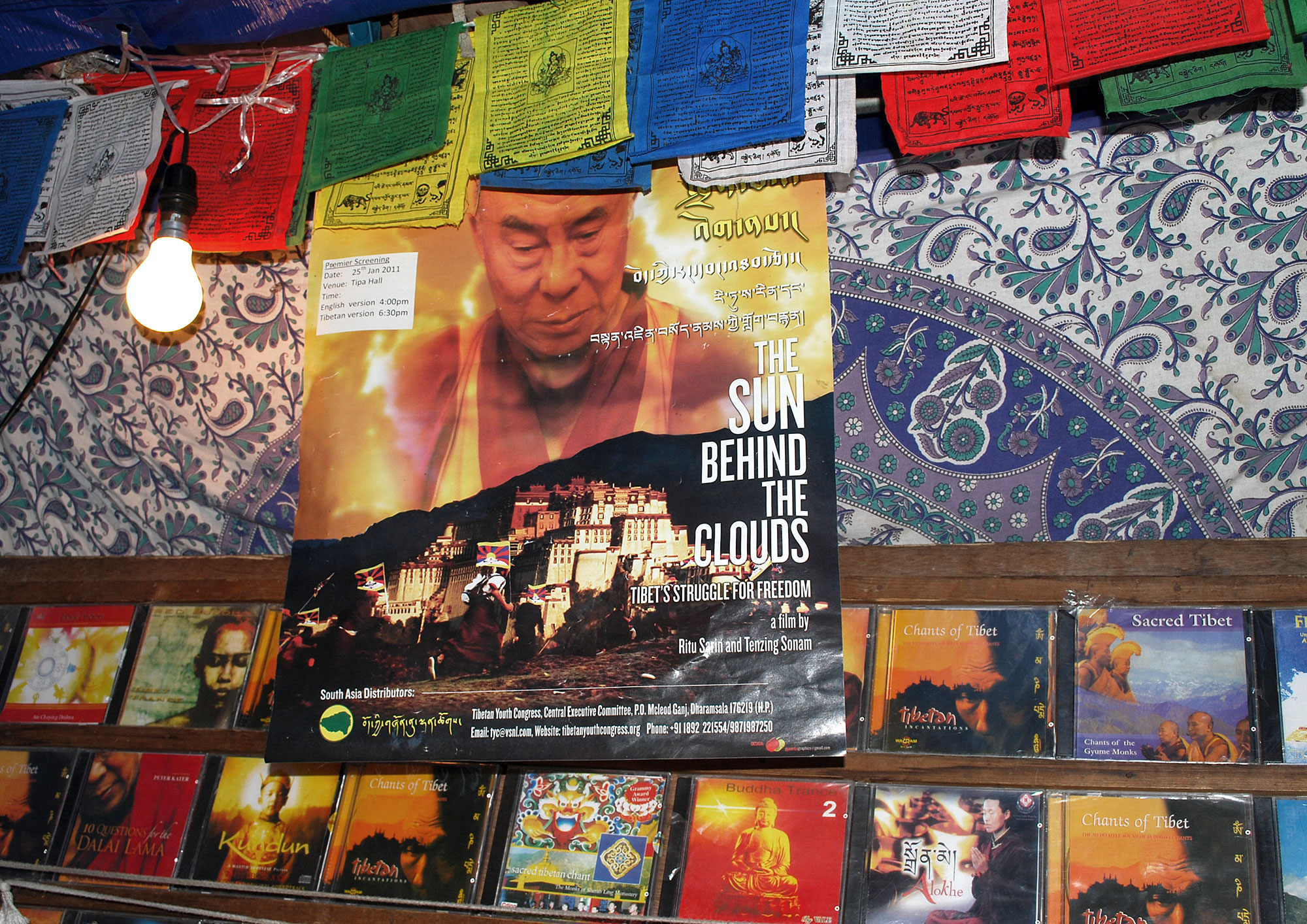 I designed the inital website for the filmmakers as well as the website for one of their films and social media for the festival. 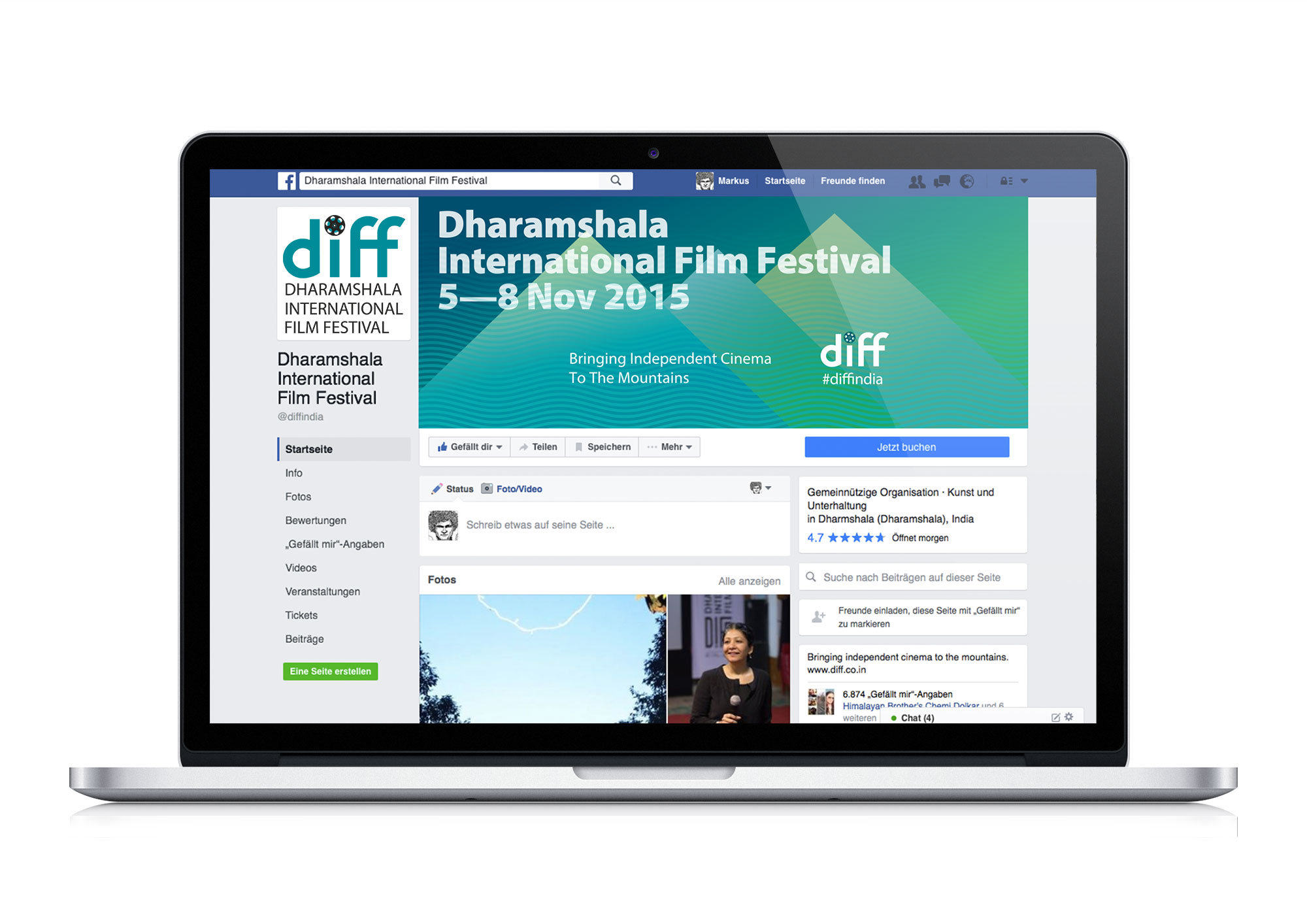 The shooting for the new film poster was done spontaneously in Dharamsala. 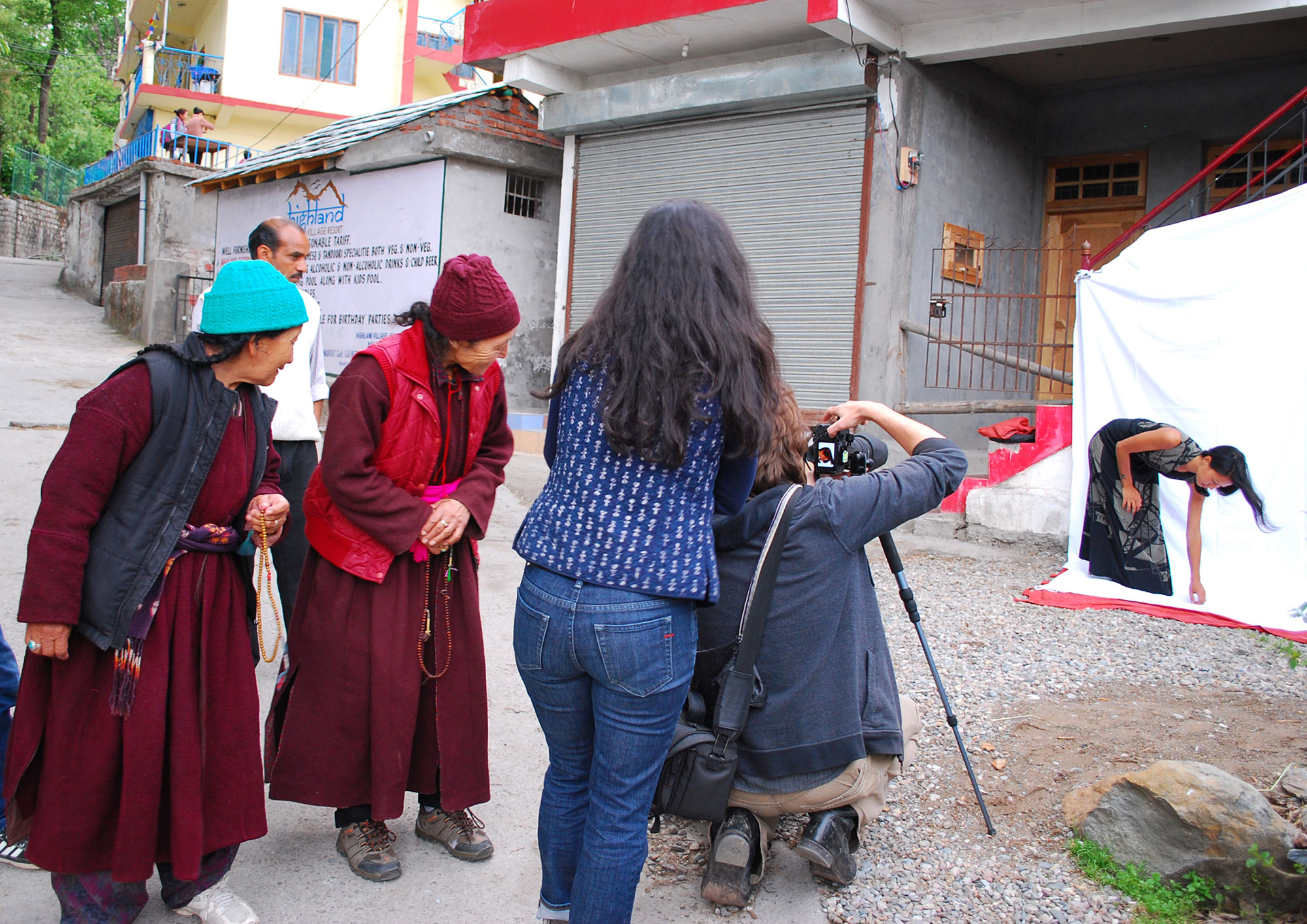